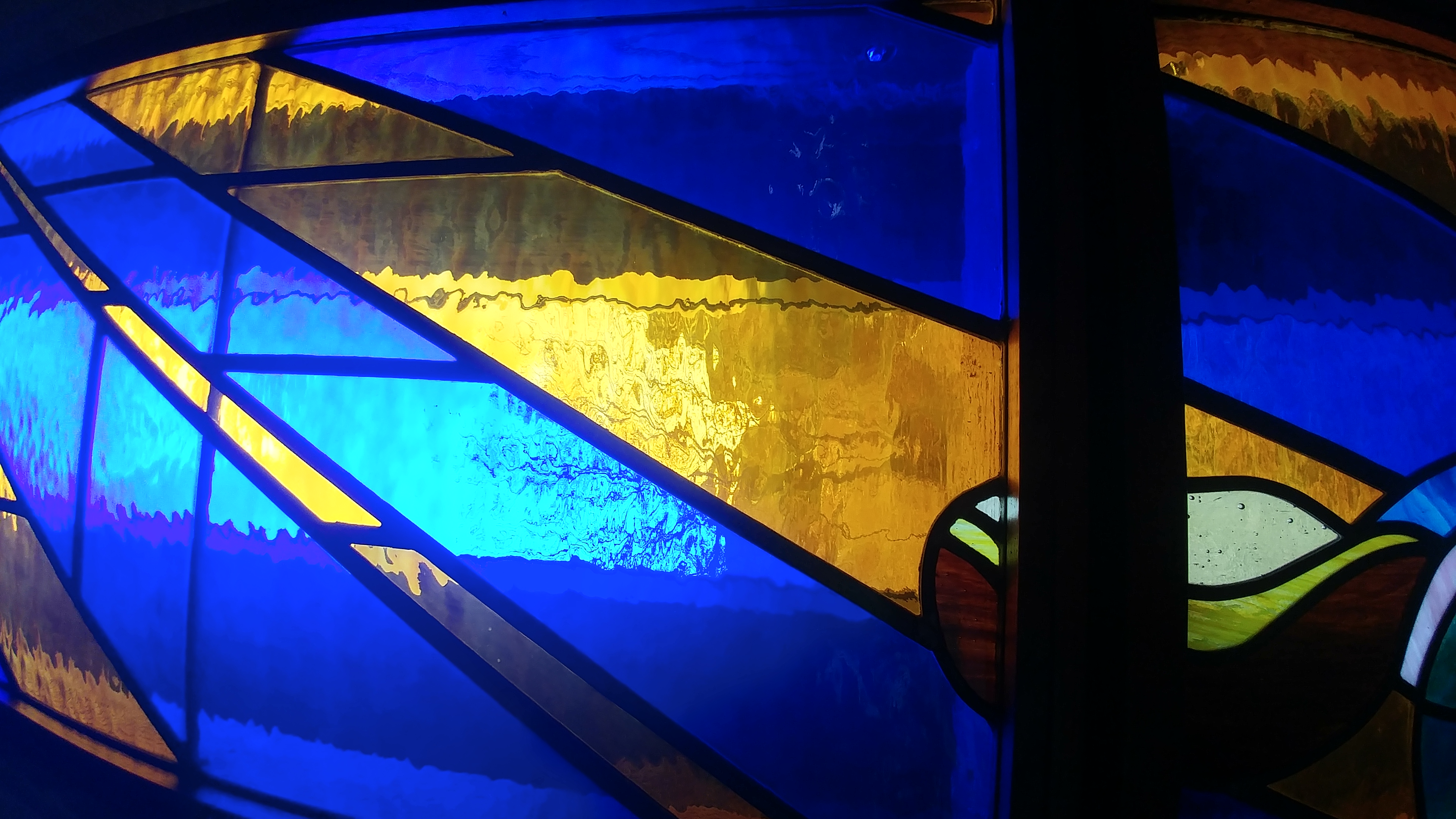 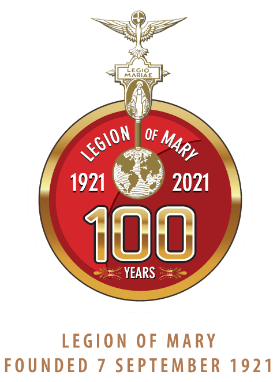 The Legion of Mary (Latin :Legio Mariae) is an International Catholic Marian organization of lay members who are practising  Catholics and serve their parish on a voluntary basis. It was founded by Frank Duff, a layman and civil servant from Dublin, Ireland on Sept. 7, 1921.

Today, active and auxiliary (praying) members are over 10 million members worldwide , making it the largest apostolic organization in the Catholic church. Membership is highest in South Korea, Philippines, Brazil, Argentina and the Democratic Republic of Congo. Membership is open to those who are baptized Catholics and believe in its teaching. The legionaries’ mission is to serve God under the banner of the Blessed Virgin Mary through the corporal and spiritual works of mercy. The apostolate is directed towards Catholics and non Catholics alike by encouraging them in their faith or inviting them in the Catholic faith through prayer, attending Mass and learning more about the Catholic faith.

The spirituality of the Legion of Mary is essentially based on the approach of St. Louis Marie de Montfort as put forth in the book, True Devotion to Mary. It promotes the total dedication to Christ through devotion to the Blessed Virgin Mary which later influenced popes such as Pope John Paul II who mentioned it in his apostolic letter, Rosarium Virginis Mariae.

The essential aim of the Legion of Mary is the sanctification of its members through prayer, sacraments and devotion to Mary and the Trinity through the apostolic works of the Legion.The idea of a Catholic lay apostolate where ordinary lay people in all walks of life would work for their own holiness and the conversion of the world. After Second Vatican Council promoted such ideas in its conciliar documents, this approach gained a wider acceptance in the Catholic church.

The basic unit of the Legion is called a preaesidium which meets every week in its parish. The Curia is the next level, each supervising several praesidium, followed by the Comitium which is in charge of several curiae over an area of a city or part of a province. The next level is a Regia which takes charge of a province or state, next is the Senatus which controls a Regia, and the Concillium Legionis is the highest level and has its seat in Dublin, Ireland. Each level has its own set of officers President, Vice Pres., Secretary and Treasurer with a Spiritual Director.

The Legion meetings are held once a week at the parish. The Legion altar is always set up with the statue of the Virgin Mary represented standing on a globe, her arms outstretched, crushing the serpent with her foot which is placed on a white tablecloth which has “Legio Mariae” written on it. On the two sides of the statue are placed two vases with flowers and on the front ends of the tablecloth are two candlesticks with burning candles. On the right side of Mary is the Vexillum which shows the Holy Spirit in the form of a dove. During meetings, all the prayers of the TESSERA are said with the introductory prayers to the Holy Spirit. 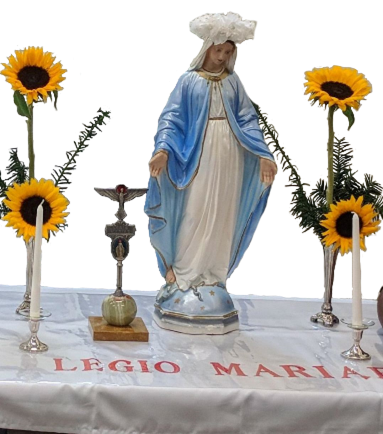